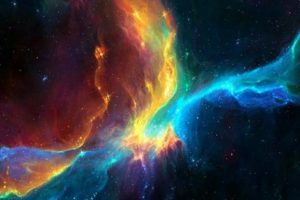 …2002: the year of the Dream. Things had changed, since 1989. I went overseas to study. I graduated from an English university, and after living in London then in Manchester, I was completely anglicised.

They called me astralbanana now, all in lowercase. I’d become an executive in a big IT consulting firm and moved to Amsterdam. In just over ten years, I’d managed to visit every continent on the planet except for Antarctica. I’d come a long way since my days as a little angry punk girl in her small backwater town in the south of France. 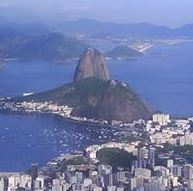 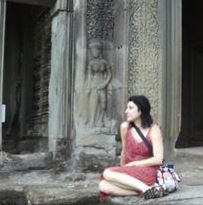 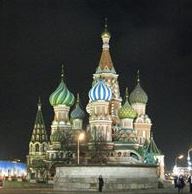 I’d been lucky enough to see and feel so much during my escapades around the world that I’d been able to soften the hard edges, and calm the hunger to make it manageable. My happiness had grown in proportion to the question marks that were slowly fading from my mind. Less doubt, less fear, more calm… but I was still searching, insatiable.

One big problem still prevented me from unwinding: fatigue. I was a total insomniac. I barely slept, and when I did I slept badly. I didn’t dream.

But what do you know, in 2002, things miraculously changed. This gradual metamorphosis came to be through the unexpected arrival of a dream, the first I can remember since childhood. It crept up on me in the small hours, and was nothing but a few indecipherable and unremarkable images, however I mulled over them for days. I couldn’t believe it… This first inconsequential dream was the beginning of my true life.  It was followed by another dream, then another, and another. My reveries became more solid and came one after another until they become stories, which even despite being incoherent were nonetheless a source of wonder for me. 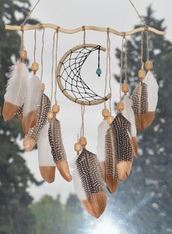 Until the day when, finally, I was taken away for good. Swept off despite myself into an imaginary world that seemed even more real than my waking life. My brain gave me the best present ever: it brought back to me fleeting images that I’d never really been able to grasp before. In a dream, I relived my strange voyage. Thanks to this dream, the event came back in all its detail and splendour. When I awoke, I spent several hours scribbling down all the details of this extraordinary adventure, so they wouldn’t escape again. There was no doubt about it, this was a memory of the strange and magical universe I had unintentionally visited all those years ago. 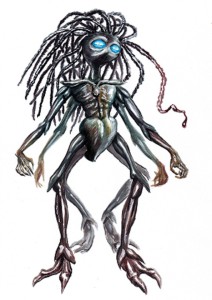 My encounter with the one I would later call Iesel resurfaced like a phoenix suddenly taking flight and filling the entire space with its wings, and the fantastic logic of the Other World appeared to me for the first time. The timeless work of the Spider-people, the captivating tinkle of their crystalline vines which calmed the soul, the pulsating cocoons… Everything was clear: this completely unprecedented theory answered the most unsettling of humankind’s questions. “Where do we come from?” “What happens after death?” It made sense yet it was absurd at the same time…

Despite all this I had never been interested in these ideas, and wasn’t spiritually inclined in any way whatsoever. And yet, in 2012, I couldn’t help wondering: could this story be real? Could it…?

I understood very quickly that it didn’t matter. This story existed and had a life of its own, I couldn’t ignore it. Should I try to talk about it to other people? I wasn’t ready yet.

Reassured by this liberating observation, I decided to keep this discovery to myself. That meant I could get closer without taking any risks. Fascinated by its infinite possibilities, I set out to build it a “house” – a structure – that would give it a beginning and an end, and would give these concepts the chance to be expressed through a legend. 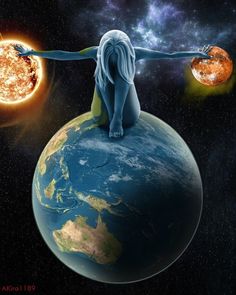 This is how the Mothers were born. It wasn’t difficult – I just had to listen to the echo of the Other World to uncover its origin. This intuition, along with my lifelong passion for the celestial body that is our sun and eclipses, instantly brought to mind an elegant combination: the Mothers – of course! 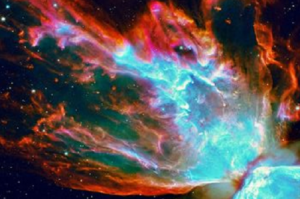 Satisfied with the sublime cosmic order these various elements fell into once introduced to each other, I put the story, which I still called simply “The Other Worlds”, on hold. The years passed and I looked at it tenderly from time to time, as one would look at an artwork forgotten on a shelf. It was there for me and for me only, and for good reason: I was still having trouble expressing it.

But the story drew me in, again and again, into its fabulous universe. The principles of Implantation and Reimplantation, as well as Jog and the essential role He played, gradually grew in my mind. Then, the despicable machinations of the Eretians threatened this universal harmony. 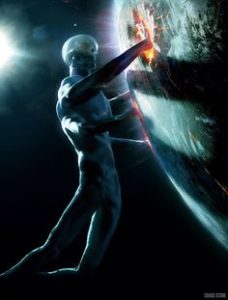 The myth slowly filled my mind, and yet it was still impossible to tell as a story – there was an essential element missing – a human emissary. Then Mélodie appeared, demanding loud and clear to be selected for this crucial mission outside of time and space.

I didn’t waste any time in gleefully accepting: Mélodie was perfect. 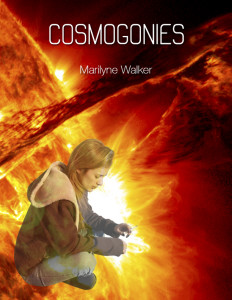